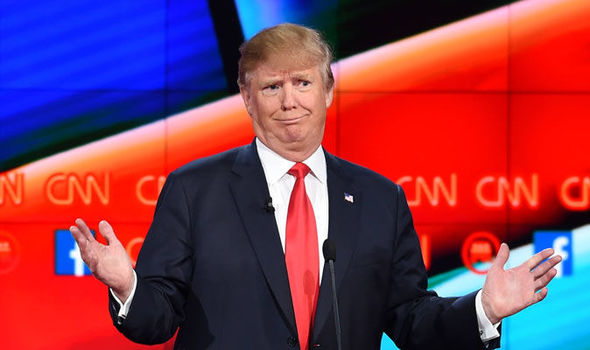 Living in the United States during a presidential election can present alarming issues for the international community. As it remains possible that Donald Trump could be elected our next president, anyone with immigration concerns should try to resolve their immigration status as soon as possible. If there is an available remedy for your immigration concerns, please take care of your situation sooner rather than later.

Donald Trump has several big ideas to “make America great again” that have severe implications on immigration in the United States. The American dream that so many immigrants strive for would become much harder to achieve if Trump’s immigration reforms were to be implemented.

According to Trump’s plan, there are several steps that should be taken in order to enact “real immigration reform”. The first is to triple the number of Immigration and Customs Enforcement (ICE) officers. Essentially, increased ICE officers would increase deportations of immigrants in the U.S. Trump insists that ICE officers should be required to detain “every illegal alien they encounter, in jails and prisons.” A mass-deportation mission for ICE forces would lead to roundups of the undocumented people in the U.S. The plan also outlines a proposal to end birthright citizenship. All around, these initiatives would have serious consequences for the immigrant population of the United States.

Recognizing the problems with this plan, the Boston Globe posted a satirical front page dated April 9, 2017 featuring mock articles on Trump’s potential presidency. The main article discusses the mass-deportation initiative after tripling ICE officers. While the front page was simply satire, representatives from the Boston Globe say it is “an exercise in taking a man at his word.” The editorial outlined the concerns of Trump’s candidacy and aimed to fabricate a prospective reality for the future of the United States. It is important for both immigrants and non-immigrants to understand the implications of a Trump administration and ensuing immigration reform plan.

It is important to uncover immigration solutions when they are available under the law and Goldstein & Associates would be happy to assist anyone seeking to obtain more information on this matter. For those interested in how their immigration status may be affected, please do not hesitate to contact our firm for a free consultation online or at (412) 258-8080