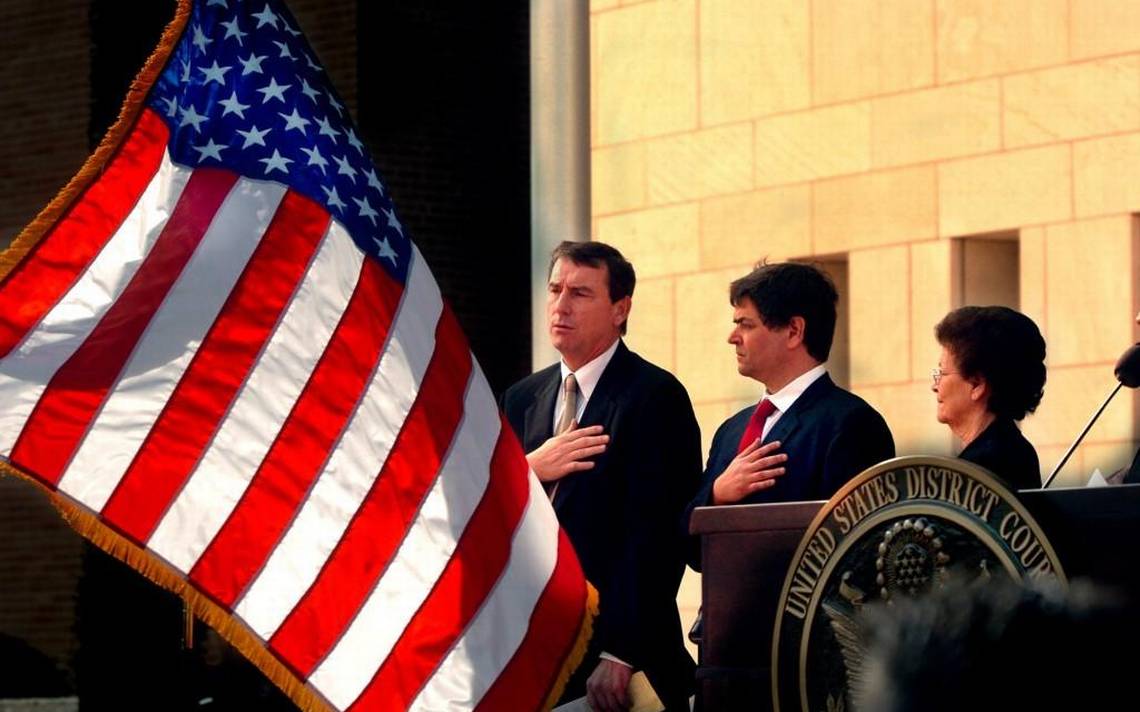 The Texas v. SCOTUS debate is heating up. The feud between the Obama administration and a federal Judge has escalated after Judge Andrew Hanen of Brownsville, Texas, ordered the Justice Department to provide the names of tens of thousands of immigrants that were granted protection from deportation under Obama’s DAPA and DACA programs.

The Justice Department is calling the judge’s order grossly disproportionate and a clear overstep of his authority. This is ironic, considering Obama’s implementation of these programs has also been called an overstep of authority. It is clear that there is bad blood between Judge Hanen and the government lawyers involved; in addition to the request for the names, the Judge also ordered lawyers to take ethics courses and even barred some from appearing in his court.

According to the Obama administration, if implemented, these measures would cost roughly $8 million over five years. In addition to the exorbitant financial cost, forcing the government to reveal the identities of innocent immigrants would be a serious breach of the confidentiality of immigration applicants.

On June 7, 2016, the Judge halted this order and it will be “stayed” until a hearing in August. The Department of Justice has until July 31, 2016 to file a brief explaining the lawyers’ “misrepresentation” of the DAPA and DACA programs.

Goldstein & Associates will continue to follow the case and provide any significant updates. If you are concerned about how this may affect you or your family, feel free to contact us online or call our office at 412-258-8080.