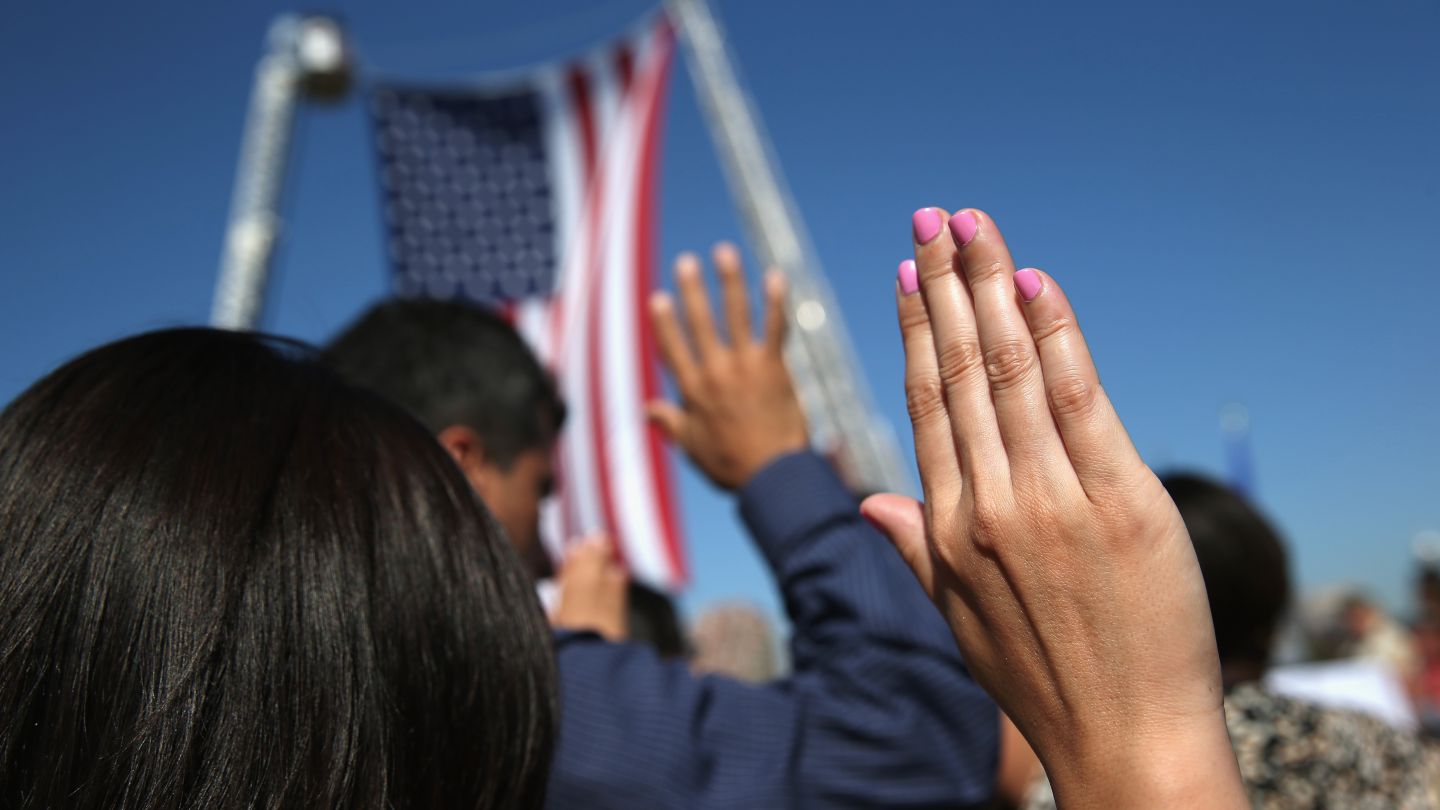 The Supreme Court of the United States is set to hear a case that will affect over 4 million immigrants in the United States. President Obama’s Executive Orders expanding Deferred Action for Childhood Arrivals (DACA) and Deferred Action for Parents of Americans and Lawful Permanent Residents (DAPA), were introduced in 2014 and would grant lawful presence to certain types of undocumented immigrants. Ever since these program were proposed, Texas and 25 other states have adamantly tried to block these initiatives, challenging that Obama does not have the authority to implement such extensive changes to immigration enforcement.

In 2015, a Texas federal court upheld the injunction which propelled the case to the Supreme Court. The Court has until the end of June to announce their ruling on whether or not Obama’s program is constitutional. On April 18, the Court heard oral arguments regarding the case and it still appears that the justices may be evenly split along ideological lines.

There are two outcomes that seem most likely: deadlock or “standing” ruling. As a result of Justice Scalia’s death, the Court is now split evenly between four liberal and four conservative judges. If the Court rules a deadlocked 4-4 decision on this case, the Texas federal court ruling will be upheld and the program will remain blocked. A standing decision refers to the idea that states do not have legal standing to bring this case, which would allow the expanded DACA and DAPA programs to proceed to implementation.

Goldstein & Associates will continue to follow the case, which is to be decided by June. For those interested in more information on the matter, please do not hesitate to contact our firm online or at (412) 258-8080 for a free consultation.