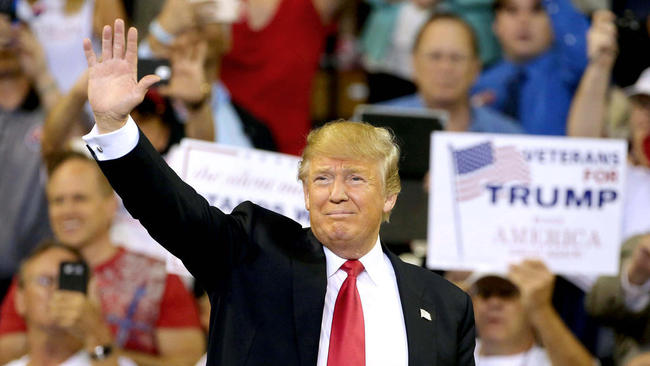 Donald Trump has put a new twist on his immigration policy following the mass shooting at a Florida nightclub by the American-born son of Afghan immigrants. If elected, Trump promised, he would halt immigration from any area of the world with a “proven history of terrorism” against America or our allies. He also accused the Muslim community of broad involvement in these types of attacks.

Trump has used the Orlando massacre as evidence of Islamic threat to America and as reason to suggest a temporary prohibition on Muslim immigrants. Because of the vagueness of his announcement, it is hard to discern how broadly Trump would extend an immigration ban on any other country or religious groups.

Goldstein & Associates urges anyone who may be concerned about their status to contact us online or call us at 412-258-8080 to discuss options before it is too late.