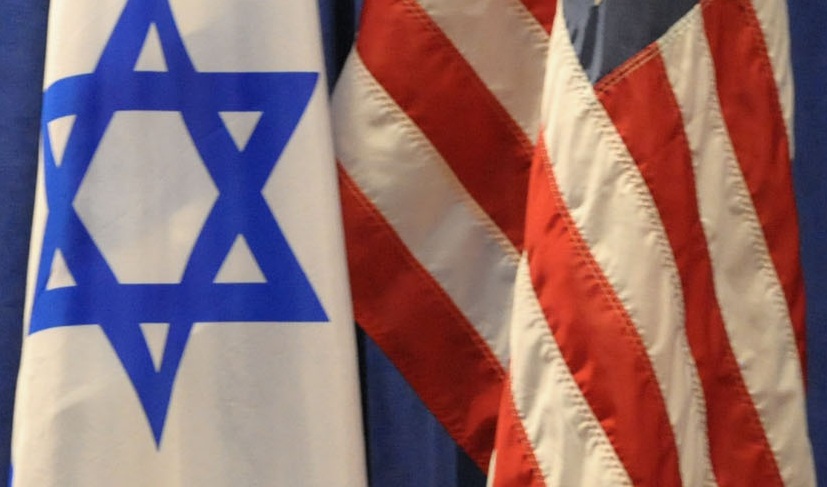 Israeli entrepreneurs have been waiting for a non-immigrant E-2 visa for investors since President Barack Obama signed legislation authorizing it in June 2012. While the Bilateral Investment Treaty (BIT) was signed by both countries long ago, the ability of Israeli entrepreneurs to use E-2 investor visa status has still yet to be allowed.

Since 1954, Israelis have had access to E-1 Treaty Trader visas, in which 50% of the company’s product must come from Israel. But if an Israeli wants to open a business like a coffee shop, restaurant, grocery, import/export company, IT company, or any other business, they need an E-2 visa which will allow them to run any business in the United States.

The E-2 investor visa allows investors who are natives of treaty countries to remain in the U.S. to develop, direct, and oversee their business. Running an active business in the U.S. requires investing a substantial sum of money (at least $100,000 U.S. dollars). The E-2 visa allows managers, executives, and essential skilled employees to live in the United States and work, and importantly, includes employment authorization for their spouse to work in the U.S. for any business. *

Why Such a Long Delay?

The delay in implementation for Israelis comes as a surprise due to the strong nature of the economic relationship between Israel and the U.S. Israel has been the source of $2 billion invested in the U.S. and is ranked among the top 20 countries that invest in the U.S. In the past decade, the direct foreign investments from Israel to the U.S. increased to approximately $60 billion. In fact, Israel invested in the U.S. almost as much as China did and in 2010, Israel was one of the top 20 countries with the highest direct investments in this country.

While economic ties between the U.S. and Israel are strong and stable, the cause of the delay has been unclear. When will the treaty allow E-2 access for Israeli citizens? It has been a long process and both governments have expressed how the visa agreement would be economically profitable and beneficial. Why has the implementation taken so long and when will it finally be available? In an effort to find an answer, Goldstein & Associates contacted parties on both sides of the investing agreement about the delay in implementing this visa. Officials and professionals from both Israel and the U.S. provided us with their view on the delay.

After Obama signed the legislation to pass the E-2 Investor Visa in 2012, it was a difficult start. The issue was reciprocity. Israel needed to come up with its own parallel visa for the bilateral agreement. The result is a B-5 visa in Israel, an investor visa equivalent to the E-2 visa for U.S. citizens. Ensuring that the B-5 provides the same benefits as E-2s has been a main source of the delay in implementation.

In the summer of 2015 we contacted Israeli Attorney Jamie Cohen, a Partner at Cohen, Pex, Brosh Law offices located in Petach Tikvah, Israel. Cohen explained that in Israel there are two ministries involved in the implementation process, which determine which investment plans would be acceptable to qualify for the B-5 Investor Visa.

Attorney Tsvika Kan-Tor of Kan-Tor & Acco in Ramat Gan, Israel, the Israel and United States Chamber Chairperson described the next steps for the B-5 visa to be implemented. “Prior to implementation,” Attorney Kan-Tor adds, “the government must create and document the proper procedures and regulations. Only upon completion, can citizens of both countries apply for the investor visa.”

In the summer of 2015, Vincent Bierne, Deputy Director of Legal Affairs at the U.S. State Department Bureau of Counselor Affairs, stated that the U.S. was prepared to move forward with issuing and implementing the E-2 visas for Israelis, shortly after Israel provides the U.S. with more information on their parallel B-5 visa. He explained, “After reviewing an English translation of the Cabinet decision and regulations, we asked the Government of Israel for a bit more information about its procedures regulating the application process [of their paralleled visa, the B-5 Investor Visa]. The [U.S. State] Department needs that information to consider in the assessment of the similarity of our respective programs and in the formulation of our response to Israel. We anticipate receiving this information soon.” In short, Bierne indicated that once the information was received and assessed, Israel and the United States could begin processing investment visas. We have just learned that the U.S. has since received this information and is actively working on completing this process.

Essentially, the delay had been prolonged because the Israeli government needed to come up with a completely new parallel Israeli visa status to the E-2 investor visa for U.S. entrepreneurs investing in Israel, which they did not previously have. After Israel developed the B-5 visa, the U.S. needed to make sure that its terms provided equivalent treatment to that of the U.S. E-2 investor visa.

We just reached out again to Vincent Bierne of the U.S. State Department on March 21, 2016 for an update and were assured that in a matter of months, the wait for the implementation of both visas would finally be over. Once the translation of documents has been completed and the U.S. government is able to finally determine that equivalent access to U.S. entrepreneurs has been provided, then the E-2 will be made available to Israeli investors in the United States.

Bierne explained that there has been a lot of back and forth, but they are very close to the finish line. The parties have already completed working on final proposals to modify regulations in order to bring the programs within a range of similarity. The U.S. State Department is waiting on the translation of documents from Hebrew to English in order to ascertain if the changes to the B-5 are consistent with the benefits allowed to Israelis under the E-2 program. Bierne expressed that the implementation is certainly on track to happen and that it appears that there should be no further impediments.

Goldstein & Associates and our clients are looking forward to promising developments in the E-2 visa implementation for Israeli investors in the coming months. If you are interested in obtaining additional information about this E-2 program, please do not hesitate to contact us online or visit our “Investment Visas” tab on our website. If you wish to further discuss a particular interest in the matter, you can contact our firm directly at 412-258-8080.

*In order to qualify for an E-2 investor visa, the investor must be either a “person, partnership, or corporate entity” and must have citizenship from a treaty country. If the investor owns a business, at least 50 percent of that business must be owned by persons with the treaty country’s nationality. The investment must be substantial, with investment funds or assets committed and irrevocable. It must be sufficient to ensure the successful operation of the enterprise.

The investment must be a real operating enterprise, with an active commercial or entrepreneurial undertaking. A paper organization, speculative or idle investment does not qualify. Uncommitted funds in a bank account or similar security are not considered an investment. It must generate significantly more income than just to provide a living to the investor and their family, or it must have a significant economic impact in the United States.

Investors must be coming to the United States to develop and direct the enterprise. If they are not the principal investor, they must be considered an essential employee, employed in a supervisory, executive, or highly specialized skill capacity.  Ordinary skilled and unskilled workers do not qualify. The investor must have control of the funds, and the investment must be at risk in the commercial sense. Loans secured with the assets of the investment enterprise are not allowed.